On this website you will find all the information about the International Road Racing Championship (IRRC). For 2022 the championship is held over 5 events in 5 different countries. The races are resumed at the FIM Europe Open Calendar. The races are admitted by their national federation and meet the requirements of this federation. The organisation is owned by Stichting International Road Racing Championship (NED), registered at the Dutch Chamber of Commerce under number 71613994. For more information please read this website.

The 2018 IRRC regulations and applicationforms will be available as from January 2, 2018 at Regulations & application.
Stay tuned!

IRRC-organisation has the pleasure to publish the provisional 2018 calender:

The 2018 IRRC-regulations and entryforms are available as from January 2nd, 2018 on this website.

No rights can be derived from this provisional calendar publication!

Championship 2017: results after Frohburg round 6 and final rankings are available!!

The results after round 6 Frohburg SBK and SSP for the 2017 championship are now available! 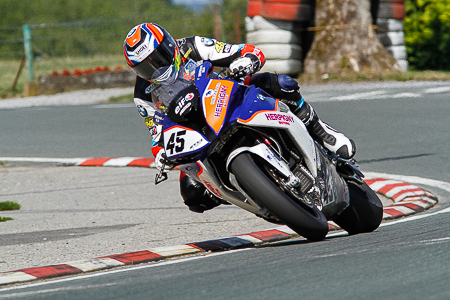 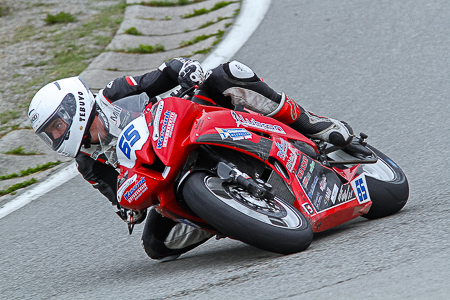 Sad news have reached us about rider Sammy Ahonen, who passed away last Sunday-night. The 20 year old rider from Imatra, Finland crashed during IRRC qualifying practices in Horice (Czech Republic) on Saturday. Ahonen was treated first at the scene for his injuries and following brought to a hospital for further treatments.

IRRC.eu offers its deepest sympathy to the rider’s family and friends.

Championship 2017: results after Schleiz (round 4) are available

The results after round 4 Schleiz SBK and SSP for the 2017 championship are now available!

Breaking news, the riderslists SBK and SSP for the 2017 season are now available!!

The new 2017 IRRC banner is available including the calendar 2017. These banners will be used during the IRRC races 2017 and for promotional purposes as well.

The 2017 IRRC regulations and entry forms are now available in 4 languages!!

As from now you can start register as a 2017 competition rider.

Championship 2016: results after Frohburg round 6 and final rankings are available!!

The results after Frohburg round 6 SBK and SSP for the 2016 championship are now available! 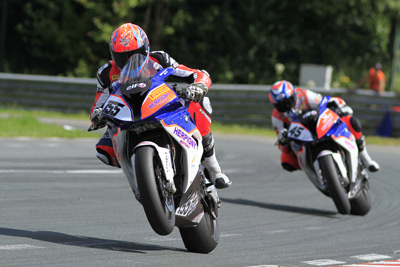 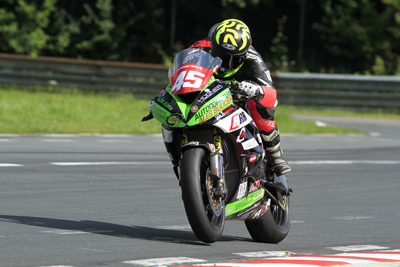 The results and lists will be published on this website within a few days.